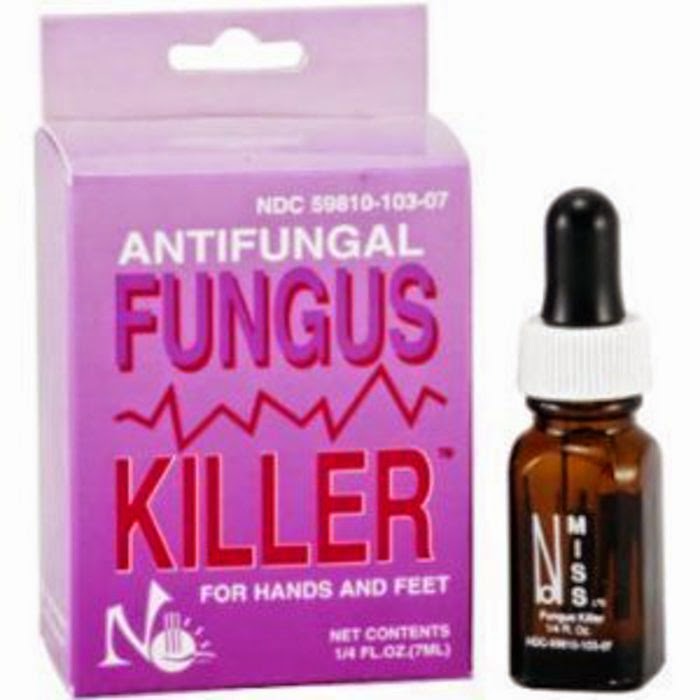 Nail Fungus… sooooo gross and sooooo hard to get rid of! Not all fungus killers are fungus killers! Antifungal Fungus Killer from No Miss is a great choice to help kill fungus, mold, yeast and bacteria on hands and feet. Goes right to the problem. An all natural, non-greasy(contains no oil) and very effective fungus killer.

Antifungal Fungus Killer contains the approved active ingredient Miconazole Nitrate. This ingredient is commonly used to treat infections that are caused by fungus, such as athlete’s foot, ringworm, or jock itch. Also relieves itching, burning, cracking, or scaling of the feet. Antifungal Fungus Killer also contains other top-quality fungus fighting ingredients including, but not limited to: Thymol (strong antiseptic properties) and White Iodine (a topical antiseptic that can also improve weak, brittle fingernails).

USAGE: Using the glass dropper, apply one drop at the free edge of each nail once or twice a day to eradicate fungus. No re-contamination from one finger to the next. No need to remove polish from the nail.

Antifungal Fungus Killer from No Miss is great for professional use AND a great retail item for nail salons! 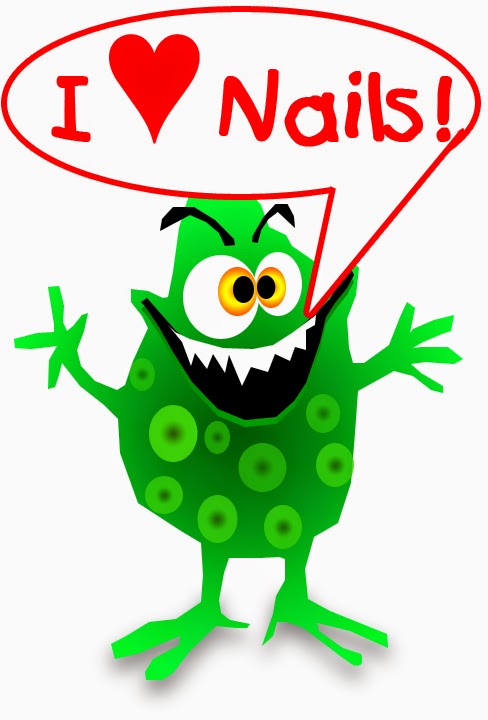 This Blog Post: There is Fungus Among Us… Nail Fungus That Is… Eeeeewwwww! originally appeared on Blogger.